At Columbus Women’s Care, we seek to provide the highest level of care through our highly skilled health care professionals and state of the art technologies. We are devoted to addressing the individual needs and demands of patients in a warm and caring environment. With years of experience, the physicians of Columbus Women’s Care, demonstrate professionalism and expertise at every level. Offering a full range of obstetrics and gynecology services from your initial exam, to childbirth and through menopause and beyond, our goal is to offer patient centered medical care based on mutual trust and communication. 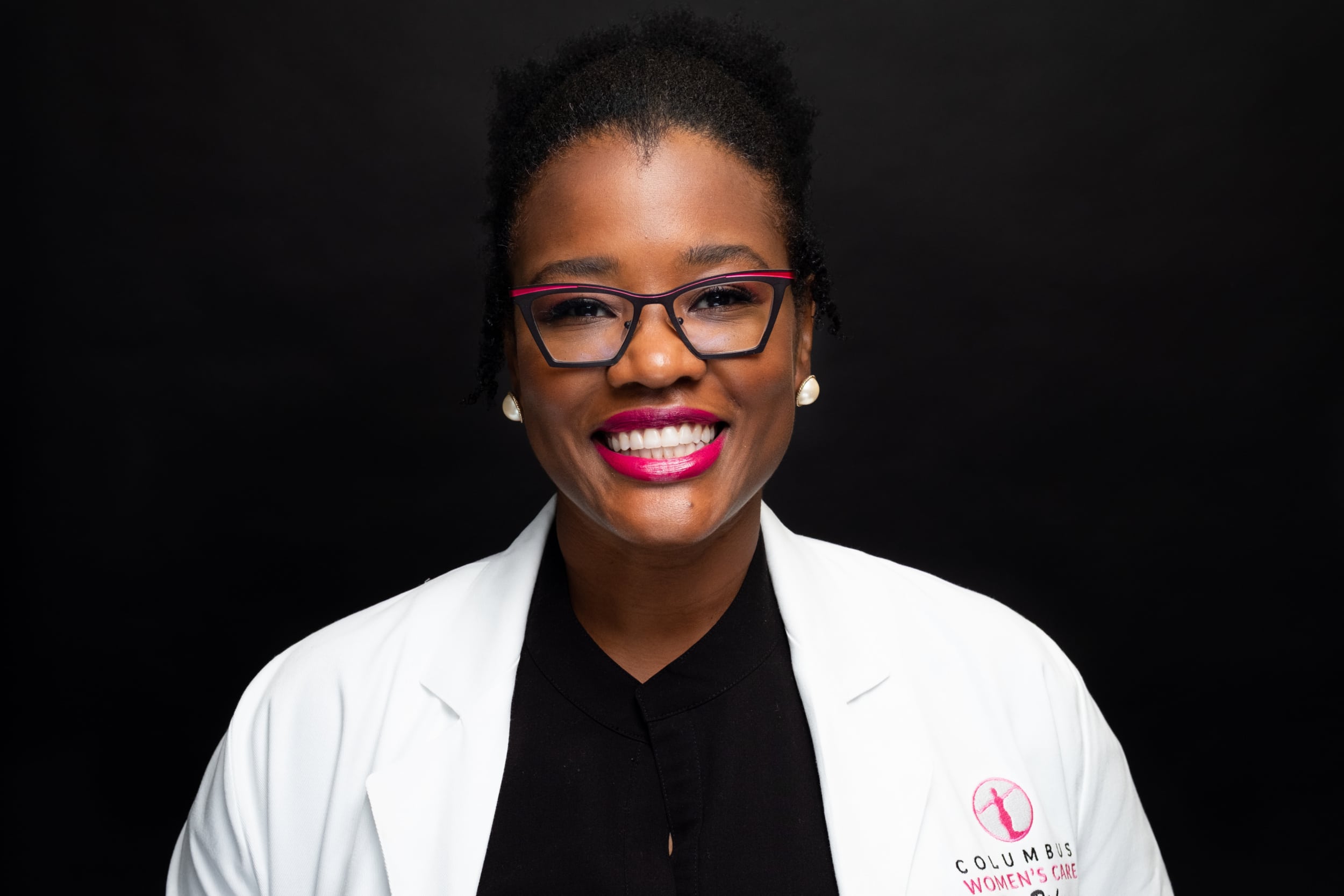 Dr. Richey graduated with High Honors from Bryn Mawr College in Pennsylvania. Her major was cellular biology. During her undergraduate career Dr. Richey was a recipient of a grant from the Howard Hughes Research Foundation to pursue her interest in cellular biology in the laboratory of Dr. Karen Grief. Read More >> Carol Thomas is a Certified Nurse Midwife and Women’s Health Nurse Practitioner. Carol was born and raised here in Columbus, Ohio where she attended and graduated from Whetstone High School. She then went on to graduate from The Ohio State University College of Nursing with her BSN in 2002. Carol has worked in ICU and L&D in her nursing career. Her love for L&D led her to graduate school in California, where she attended California State University, Fullerton. Read More >> *Dr. Parker is no longer in clinical practice*

Dr. Parker is a native of Columbus, Ohio who has practiced there since 1985. Recent 2013 awards include: Living Legend Award Whitehall Education Foundation, Columbus Black Leaders & Legends Award Recipient, Who’s Who in Black Columbus (past ten years). Past honors and accomplishments include: former chairman of the Department of Obstetrics and Gynecology at Grant Medical Center and OSU East, former president of local chapter of the National Medical Association, Teacher of the Year Award from Grant Medical Center and recipient of the Special Ties Award (for work with disadvantaged children), Physician of the Year (2008 Mt. Carmel Health Systems), March of Dimes Community Health Leadership Award, former medical director of the Heart of Ohio Whitehall Family Health Center, former director of Mt. Carmel East Obstetric and Gynecologic Clinical Services, and past Mt. Carmel House Officer Director.

Dr. Parker is an inventor, holding patents on medical devices and tools used in practice today. He is a pioneer in innovative Obstetrical, surgical techniques such as, Endometrial Ablation and daVinci Robotic Laparoscopic hysterectomy. Dr. Parker pioneered the Mobile Health Units that are currently serving the Columbus City Schools. Currently, he serves as a State Board Medical Director and Regional Director of Molina Healthcare. He is married to Cheryl Gibbs Parker, and they have three children, Dr. Augustus Parker IV, Dr. Jason Parker and Krista Parker, who is currently a fourth year medical student at The Ohio State University.